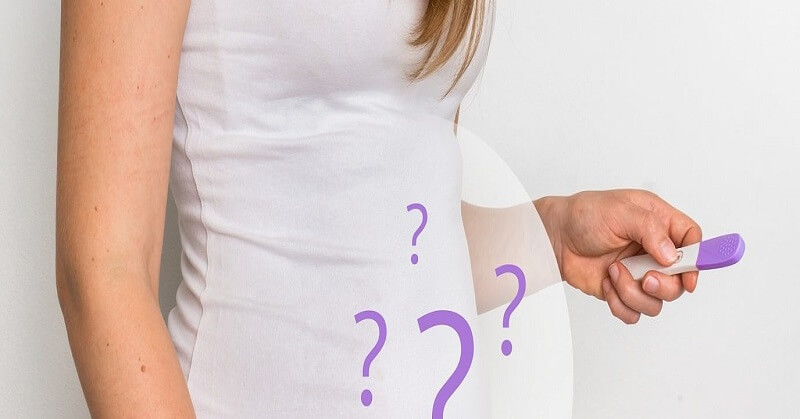 If you’re wondering if you’re pregnant, the proof lies in the pregnancy test, but even before you miss a period, you might somehow feel that you’re pregnant! Here are some of the most visible early signs and symptoms of pregnancy. Sometimes we wonder and start making baby dreams. Its always better to confirm before diving deeper into baby dreams.

The most common sign that indicates pregnancy is a missed period. If a woman misses a period, she might expect pregnancy; however, this can be misleading for women with irregular menstrual cycles.

Tingling sensation in the nipples

During pregnancy, hormones increase the blood supply to your breasts so that you may feel a tingling sensation around your nipples. This may be visible within a week of conception and is considered the earliest sign of pregnancy.

Your breasts may start to feel more tender so and so that your bra might begin to feel uncomfortable. This is visible from about 3-4 weeks of your pregnancy. They might also feel more prominent than usual.

When you get pregnant, morning sickness becomes usual. You might start to feel nauseous every morning and maybe at any time of the day! It usually starts from the 4th-6th week of becoming pregnant.

Pregnancy hormones can sometimes be too much to deal with. The flood of hormones can make you feel more emotional and upset, and your mood keeps changing at any time.

A woman might start to feel hungrier than usual and crave more food and specifically citrus foods. She might even become sensitive to certain odors, and her sense of taste might change.

It is not a very common symptom, but some women start to feel uterine cramps in early pregnancy.

During early pregnancy, levels of the hormone progesterone soar, which makes a pregnant woman, feel sleepy all the time. The pregnancy hormones can also make you feel tired and exhausted. This feeling of tiredness is most common in your first trimester and third trimester.

During pregnancy, a woman’s body goes through many hormonal changes, which might even cause her to feel bloated, similar to how she feels at the start of a menstrual period.

sometimes if a woman is experiencing fatigue and lazy all the time. This symptom can only be checked and considered if the woman is otherwise very active and cheerful. If she feels exhausted and tired all day long, it can be one of the early signs.

A small amount of light spotting might be the earliest sign of pregnancy. It happens in about 10-12 days after implantation when the fertilized egg attaches to the lining of the uterus.

This is another result of hormonal changes. You might start to have a runny or stuffy nose during pregnancy due to the hormones changing in your body, which cause the mucus membrane in your nose to swell.

It is a fact that all these Early Signs and symptoms might not necessarily indicate pregnancy. Some might indicate sickness or imply that your period is about to start, and sometimes most of these symptoms don’t show up even when you’re pregnant. So wholly relying on these signs isn’t a viable option. So you should take the pregnancy test sooner rather than later and be sure of your pregnancy. You should see your gynecologist if you have any of the early signs as quickly as possible. The sooner your pregnancy is confirmed, the sooner can your prenatal care begins!

Also Read: These Are The Favorite Things Mum To Be Love About Being Pregnant 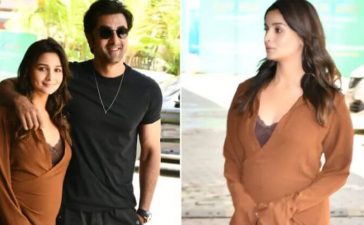 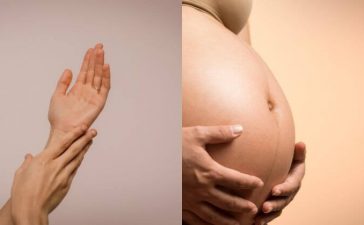 Can You Get Laser Hair Removal While Pregnant? 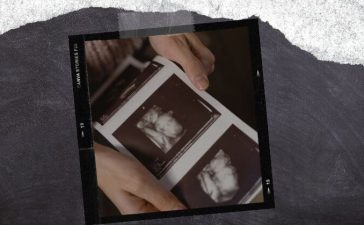 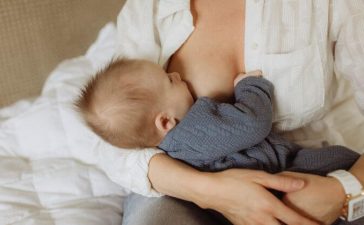 How To Increase Milk Supply?

How To Know Your Child Is Having Autism Spectrum Disorder (ASD)

Find Out How To Tackle Common Behaviour Problems In Kids 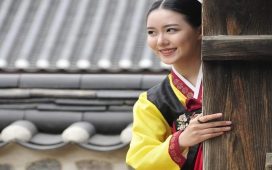 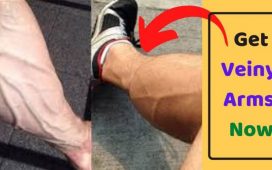 How To Get Veiny Arms Fast With 5 Tried Methods 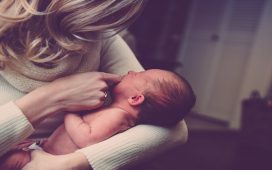 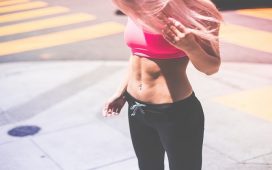 13 Tips On How To Tighten Loose Belly Skin After Delivery

What Is Diaper Rash And How To Get Rid Of It?

Rickets in children – Symptoms and Treatments

Pityriasis Rosea Foods To Avoid? Its Symptoms And Causes

How To Draw Tree Easy Step By Step Tutorial 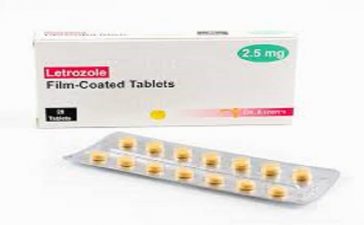 Do you Know What Are Foods To Avoid While Taking Letrozole?

Check Out Kajol And Ajay Devgan Way Of Parenting Their Kids