Simple Ways To Track Your Ovulation For Getting Pregnant 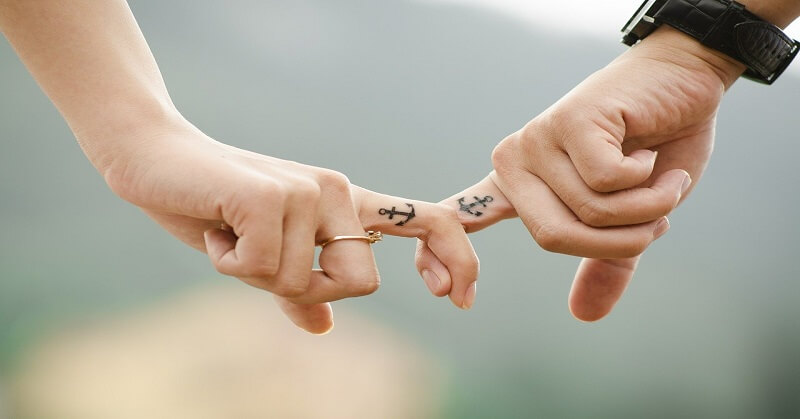 Ovulation is when a mature egg is released from the ovary. The egg then moves down the fallopian tube where it can be fertilized. It is essential to know when you’re ovulating because Ovulation is one of the critical factors infertility. Tracking your ovulation is very challenging compared to tracking your period. Ovulation is the best fertile time to have a baby dance to get pregnant.

A woman has around six days during your menstrual cycle, which are considered fertile, and she could become pregnant if she has sex. This fertile window leads up to and includes the day that you ovulate. These six days are important. The egg can be fertilized in about 12 to 24 hours after release.

When does a woman ovulate?

The ovulation period is different for different women. Usually, ovulation starts on the 14th day of the 28 days menstruation cycle. If a woman’s cycle is longer or shorter than 28 days, the predicted date is changed accordingly.

Signs and Symptoms Of Ovulation

Some of the common symptoms experienced by most the women are:

Why is it important to know when you’re Ovulating?

If you want to get pregnant, either now or later in life, it’s crucial to know whatever you can about ovulation. Misinformation of any kind can decrease your chances to conceive. Each month, you ovulate an egg. With time, the number of eggs in the ovaries decreases. It is also essential to know when you’re ovulating because it affects your overall health and body.

How to detect Ovulation?

Although determining if and when ovulation is occurring might seem frustrating and time-consuming, it is often an essential step toward achieving pregnancy. Many tests help detect ovulation. Some of them are:

What is Basal Body Temperature (BBT), and what does a BBT chart indicate?

It is the lowest body temperature attained during rest (usually during sleep) and can be measured for fertility awareness, Also No side effects, and it can aid pregnancy achievement. Couples trying to conceive can use BBT to determine when the opportunity for pregnancy during this cycle has passed.

How do Ovulation Predictor Kits and Saliva Ovulation Tests work?

OPKs have test strips that work by measuring levels of luteinizing hormone (LH) in your urine. A rise in LH signals the ovary to release an egg, thereby giving an excellent base to assume that ovulation will occur within the next 12 to 36 hours. When used correctly, they are about 99% accurate at detecting the LH surge before ovulation. For maximum accuracy, follow the kit’s directions closely.

Saliva ovulation tests predict by looking at patterns formed by your saliva. When your estrogen increases near your time of ovulation, your dried saliva may create a fern-shaped pattern called salivary ferning. When you are not in your fertile window, your saliva will dry in shapeless blobs. So this way, you can check and detect your ovulation by observing under a microscope the salivary patterns by yourself.

It is advised to consult your doctor when you are continually trying but not able to conceive. Blood tests can help determine the problem. If they are typical for both you and your partner, you should keep having regular sex, but if they aren’t familiar, your doctor might suggest you measure and offer you the required medical assistance.

Some other symptoms that indicate ovulation;

The ovulating period is the fertile period in which having sex is a good chance of conceiving, So it is crucial to know when you’re ovulating so that you do not waste time stressing about the reasons why you couldn’t conceive!

Also Read: Find Out All About Implantation Bleeding And Its Signs

The content shared with all of you is for informational purposes; please don’t consider it your health guide. It is always better to take your doctor’s advice in person for any concerning issues.