What is a syllable? Open Closed Syllable 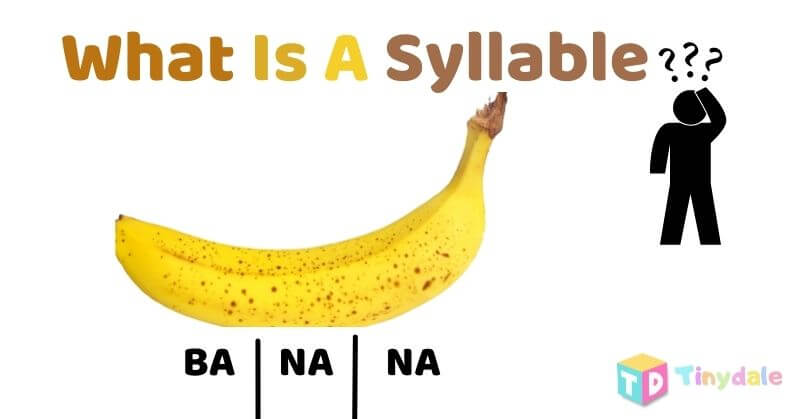 We know the letters are forming the word. Every single word will create different sounds when pronouncing it. The syllable rules will tell us how to spell the word and split it while pronouncing them. We have a topic called “closed syllable versus open syllable” to discuss today. Before going to the topic, we will see something need to know before that. Let us start with, what is a syllable?

What Is  A Syllable?

Types Of Syllables In English

How many syllables in English? There are six syllables types and they are

Here we had seen the types of syllables. Next, we will see the key differences between open and closed syllables.

By knowing the different syllable rules, the students can develop their spelling and reading skills. Try to explore more words and decode them into syllables.