These Are The Common Behavioral Disorder In Children 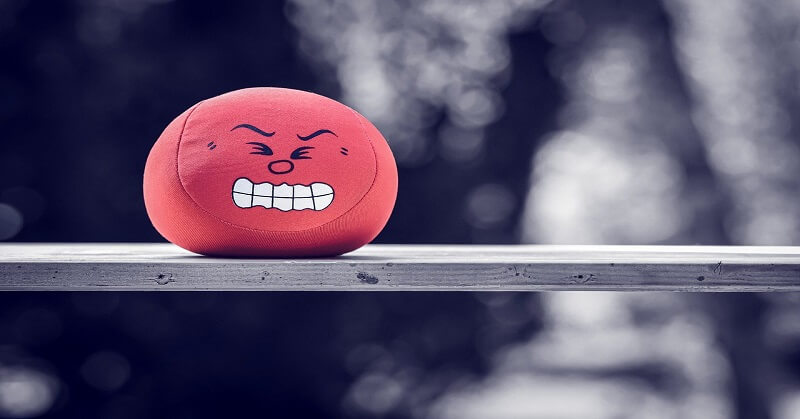 Time To Know About Behavioral Disorder

The children act out what is going on in their minds and heart. Children are very innocent and transparent souls. They do not keep anything secret. It comes out of their little mouth as they started feeling it. The best way to understand what is concerning your child?By simple understanding and listening to your child. When the behavior problems cross the limits, parents can sense that the behavior is getting out of control. It is time to identify the cause and type of behavior disorder. Parents should take the help and support of health care practitioners to deal with a particular type of behavior disorder.

Common Behavior Disorders in Children observed in children, and their signs and symptoms are discussed below:

It is a psychological disorder that children suffer from. About 2 or 3 percent of children have ADHD. It tends to affect children at an early age. This disorder is chronic and continues to adulthood. It causes a child to have a lack of concentration, short temper, and show overactivity and impulsive behavior. Early detection and treatment can make a tremendous change in children with ADHD. Life as a parent of a child with ADHD can be exhausting and frustrating sometimes. Please be calm and don’t lose your patience.

It is a disorder wherein children show offensive behavior. They tend to hurt, get physical, and hit others. They tend to refuse rules, take responsibility for their actions, and show defiance. Around five percent of 10-year-olds are suffering from CD. They tend to use drugs or run away from home or have suicidal thoughts. These children aren’t empathetic at all, along with aggression.

In this, children throw lots of tantrums and a feeling of annoyance or irritation. It is seen more in children with low self-esteem. Around one in ten children under the age of 12 years has ODD.  Children suffering from ODD deliberately try to annoy others. However, they too get annoyed and angry quickly. Hence, this angry behavior leads them to have more arguments and refusal to obey rules. 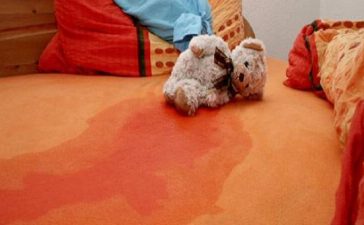 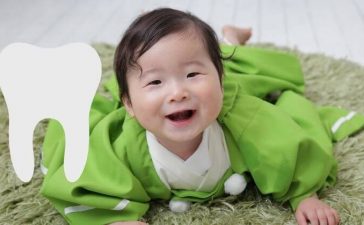 These Are The Quick And Easy Makeup Tips For Busy Women

Top 10 Ways to Massage Baby for Relaxation and Sleep

Guidance for Curing Stomach Pain in Babies and Infants

These Are The Unique And Meaningful Tattoo Designs For Teens

Top 10 Ways for Parents to Teach Reading for their Child