Top 3 Microaggressions In the Workplace Examples 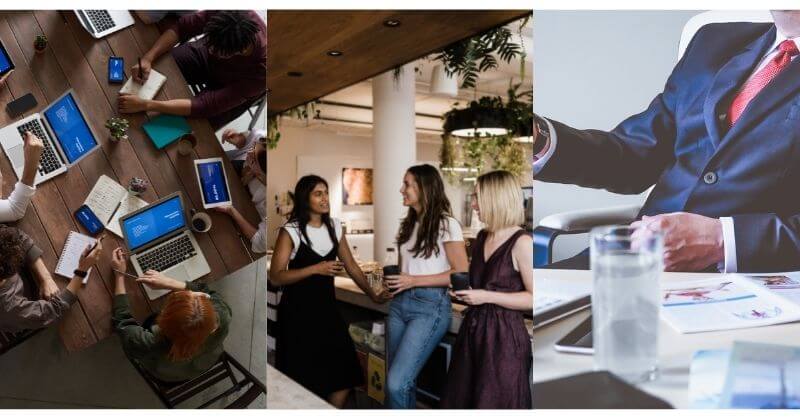 Microaggression is a term used to refer to insults that happen to someone either verbally, behavioral, or environmental. It may be done intentionally or unintentionally to target groups based on various factors including people of color, females, religion, disabilities, lesbian, gay, bisexual, and transgender people. We will learn about microaggressions in the workplace examples.

Microaggressions are simply can say any actions, statements, or incidences of discrimination against a targeted group. It is said that microaggressions can affect the victim’s mental and physical health.

The Three Forms of Microaggressions

Microassaults are commonly referred to as ‘old-fashion-racism’. In this case, the person intentionally discriminates against others or targeted groups.

This happens when a person intentionally or unconsciously discriminates against others. In any form, either it can be in actions or verbal.

These are actions and behaviours that are done against target groups based on their race and discrimination. It is common to occur for the people who want to see the change.

There are many people or groups in the world experiencing microaggressions and racism in their daily life. Some of the common microaggressions that exist among targeted groups are racial, gender, sexual, and religion.

Let us go into detail with examples of the workplace of microaggressions.

Dominating females is the commonly found microaggressions in the workplace. To say, for example, females in the lead role in the organization may experience disrespect from male colleagues or interrupt their matters unnecessarily.

People from outsiders, they may come from other countries or from other languages will experience microaggressions in the workplace. They disturb them and force them to go back to their homeland.

Avoiding a particular group of people saying “you people” is a sort of microaggression in the workplace.

There are people or groups targeted as people of jokes. They are lesbians, gays, color, physical disabilities, people based on their religion or origin. They make jokes through email or on social media.

These are common microaggressions that can be found in any workplace. These can impact victims badly both physically and mentally. To overcome this, get support from your loved ones and it encourages you to face the challenges.

Also Read: How To Fix A Loveless Marriage? Its Signs And Causes