The Magazine
Beauty And FashionLifestyleNews And Updates

This Is How Kareena Kapoor Maintained Herself During Her Pregnancy 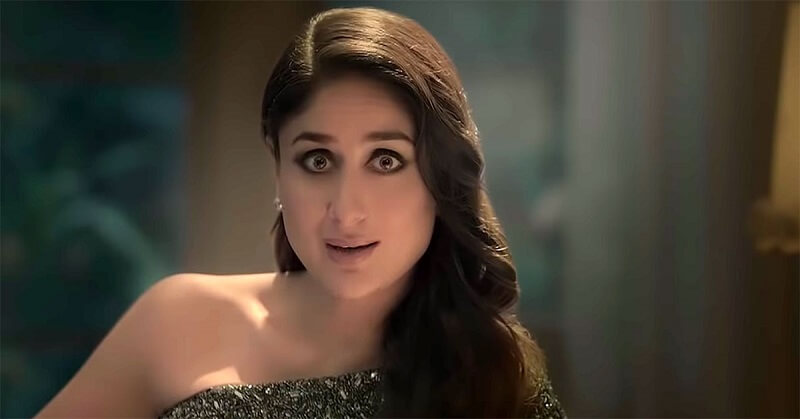 Kareena Kapoor Khan is one of the most amazing actors Bollywood has ever seen! Married to Saif Ali Khan, she broke the news of having her first baby in 2016. Remember the days when the duo broke the internet just with the announcement of this pregnancy? They were showered with love by their fans and well-wishers. The baby boy was born on December 20, 2016. She delivered her first child in Breach Candy Hospital, with a bunch of paparazzi waiting to click the first glimpse of her son. The boy was named Taimur Ali Khan. It’s no shocker that Taimur has been all over the internet ever since he’s born. Everyone loves the sweet baby boy!

As of now, Kareena announced her second pregnancy. She is celebrating 5 months of her pregnancy! She posted a no-filter selfie on Instagram captioned ‘5 months and Going Strong, ’ which left the fans in awe. The actress reveals that everyone in her family is overwhelmed but worried too as things are different from her first pregnancy and, of course, the risk of having a baby in an ongoing pandemic.

"We are very pleased to announce  that we are expecting an addition to our family !! Thank you to all our well-wishers for all their love and support." – Saif ali khan

Kareena said in an interview back in 2018 that she got pregnant after she signed for the movie ‘Veere di Wedding.’ She also spoke about how Rhea Kapoor understood enough as a producer and how she supported her throughout the whole situation. So, the movie was paused for the time being. 6 months after Taimur’s birth, Kareena started her shooting for Veere di Wedding.

Opening up about the problems she faced shooting a movie post-pregnancy, she said ‘’started shooting for Veere Di Wedding when Taimur was six-and-a-half-months old. I think it is unheard of when an actress has actually gone back to work so soon after delivering a baby, but I was so sure that this is what I want to do that I picked Taimur up, took him to Delhi, took him to the shoot and did the film. And I told Anil And Rhea, because I was like, without Taimur, I won’t be able to do the film.’’

She made an epic comeback after her first pregnancy. After nailing her role in Veere di Wedding, She also played her role well in another blockbuster ‘Good Newz.’ She also became the first Bollywood actress to pose when eight-months pregnant in HT Brunch photoshoots in 2016. In 2018, She closed the summer/resort 2018 edition of Lakme Fashion Week as a showstopper for designer Anamika Khanna. Well done, Kareena, inspiring people to have a proper work-home life balance!

Another glimpse into the goofed-up lives of the Batras! Stay tuned, there's more #GoodNewwz coming your way today. In cinemas 27th December.

Kareena openly spoke about her weight gain in a random Facebook live chat with her nutritionist. She revealed that she gained 18kgs during her pregnancy. Not that she didn’t still manage to look stunning! She had an inspiring pregnancy routine. Hence, she’s been a trendsetter for all pregnant ladies out there! Kareena also revealed that her nutritionist told her not to compromise with food, and eat light every 2-3 hours. She fulfilled all her pregnancy cravings from ghee to a mouthful of paranthas and pizzas.

At night, she was advised to take dairy products or just a glass of milk if she was hungry. A pregnant mom loses a lot of calcium during pregnancy, so dairy products’ intake is essential. Kareena basically focussed on moderation. She ate moderately and in fewer amounts, but she enjoyed her pregnancy to the fullest without worrying about her gains. 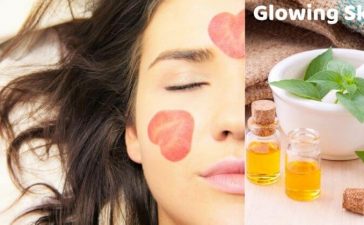 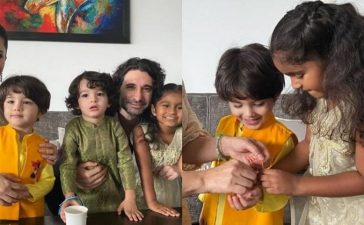 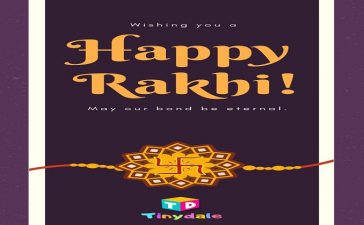 Find Out Simple Ways To Track Your Ovulation For Getting Pregnant

Is Parents ‘No’ The Right Answer For Kids? Find Out

These Are The Things That Happen During Postpartum

5+ ways to teach Number bond to 10 for kids – tinydale