Find Out 11 benefits of Gobble Gobble It Game 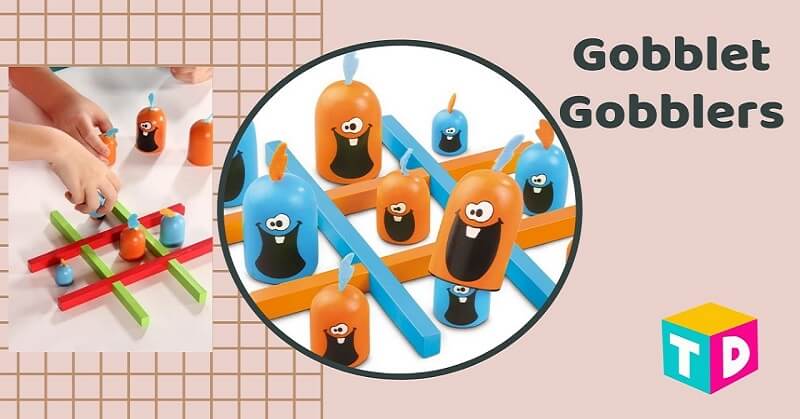 The game I love to play and it is really a good timepass game. It is non-other than the Gobble It game. It is easy to learn and have unlimited fun. Game gobble gobble is one of the best examples of love is play-based learning. We all love to play games with our little ones as it helps to the healthy growth and development of our children.

Requirements Of Gobble Gobble It Game

We are here to find out the top 11 benefits of playing the this game for children? Let us get started: 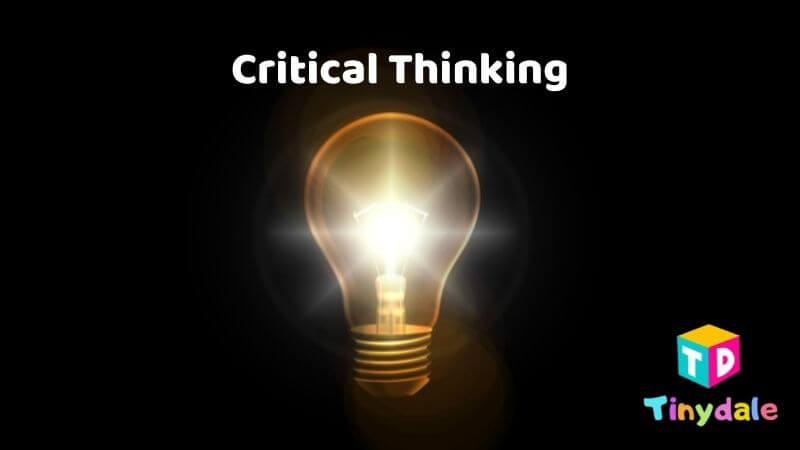 In the game, children are involved so much that they are at the phase where they have to think critically and play a move to win the game. These thinking skills promote their level of presence in the gobble-it game. 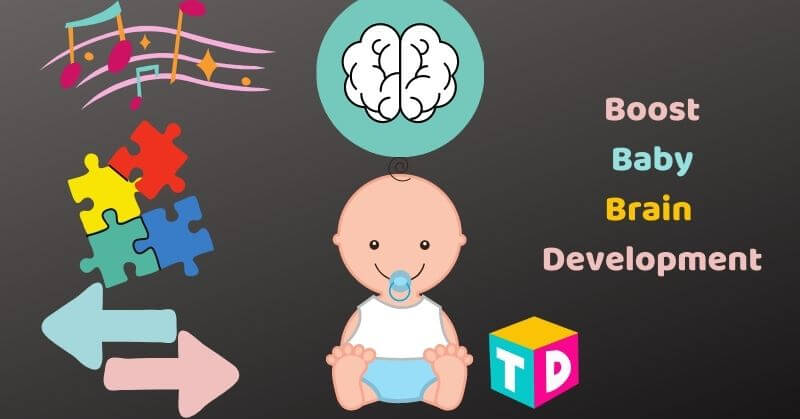 When kids play this game they have to remember their moves and have to follow steps and take turns. Do they have to be aware of what has the opponent player moved last? What can be his next move? This skill of remembering these small moves boosts their memory naturally while playing the game. 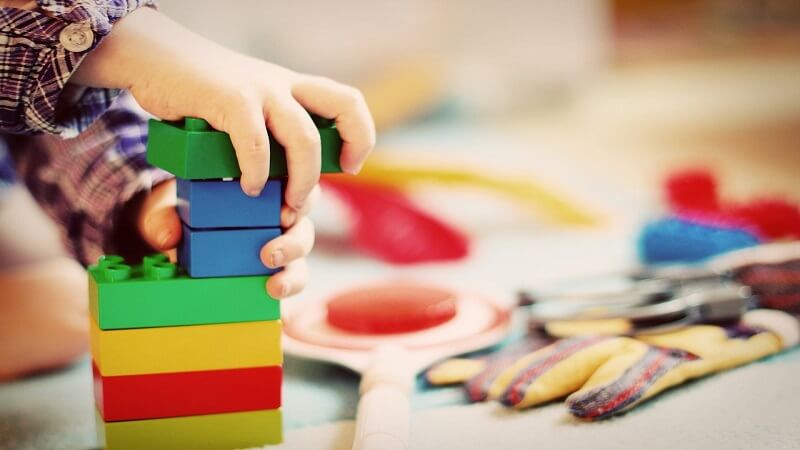 Visual Perception games such as gobble it game help in making spatial awareness among kids. They learn to decide on the objects such as gobble to play and make the opponent lose the game. This can be done when the player is aware of what move they have to play? And what can be the obstacle?

This is one of the best games to make children learn the habit of sharing and taking turns. It is the game in which each player gets the turn one after the other. It doesn’t matter you lose or win. The turn goes simultaneously. And the kids playing have to wait for their turn.

5. Learn And Celebrate Win Or Lose! 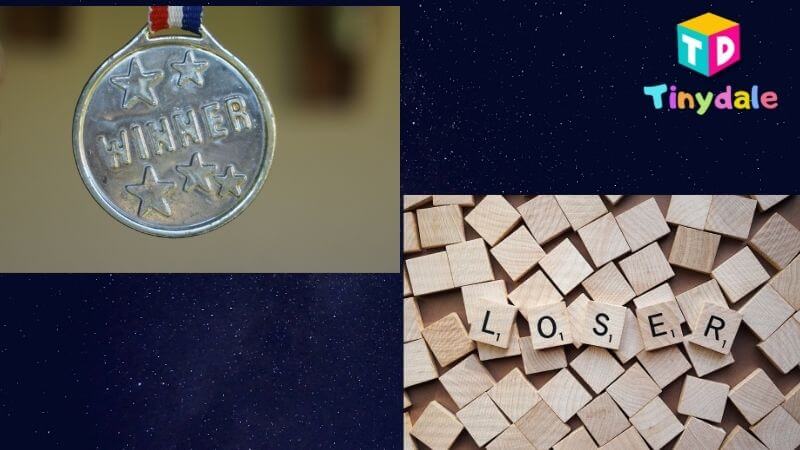 6. Learn About Colours, Shapes, And Size 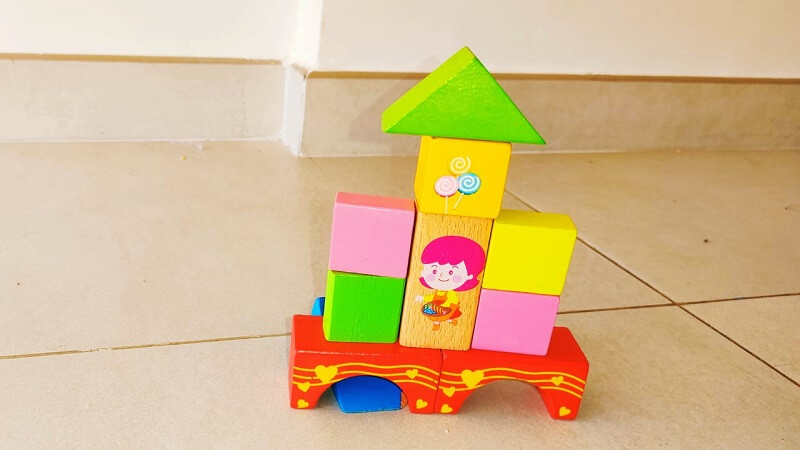 Gobble game sounds very attractive for kids. As it comes in attractive, colors, shapes, and sizes. Gobble comes in beautiful blue and orange bright colors which kids love to play. And the shape of the gobble is another big center of attraction to sense while playing the moves. Gobblers are of three sizes:

When you play gobble games with kids, it naturally strengthens hand-eye coordination. When kids touch the gobbles to make the move their tactile sensory skills also strengthens. Their eyes coordinate with their hands to make a move. 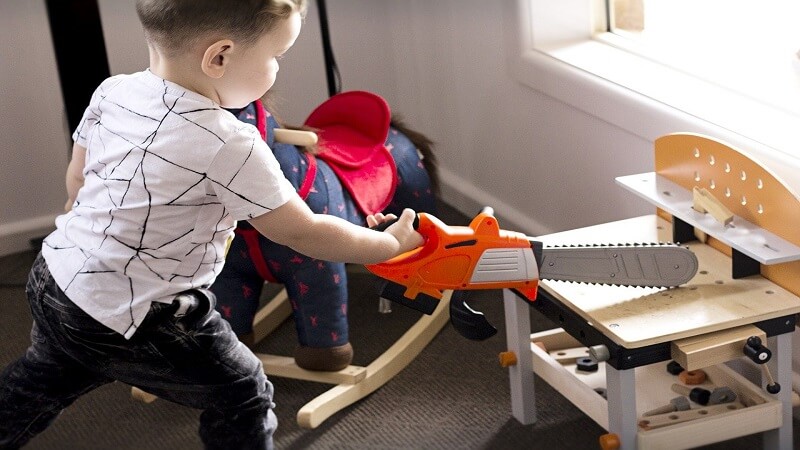 Gobble game helps in promoting the imagination power of kids. When kids are involved in the process of this game. Kids begin to imagine the situation which can happen and can plan to take the next move. 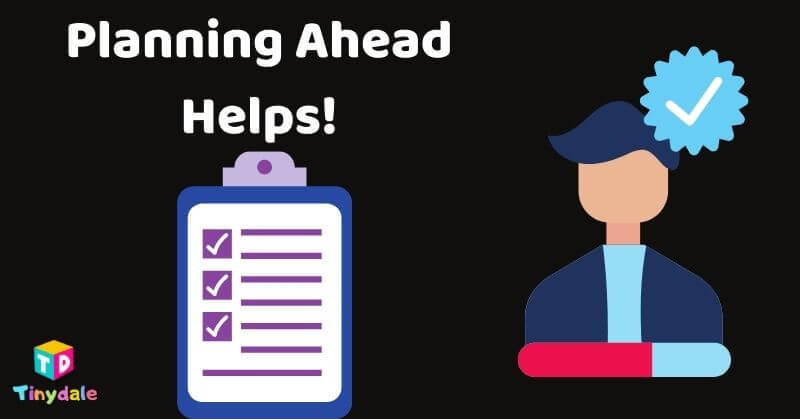 Children learn to make the strategies in a good way to win the game. They learn to solve problems and make the plan or a strategy for the next move so they can proceed on the right track of winning the game. 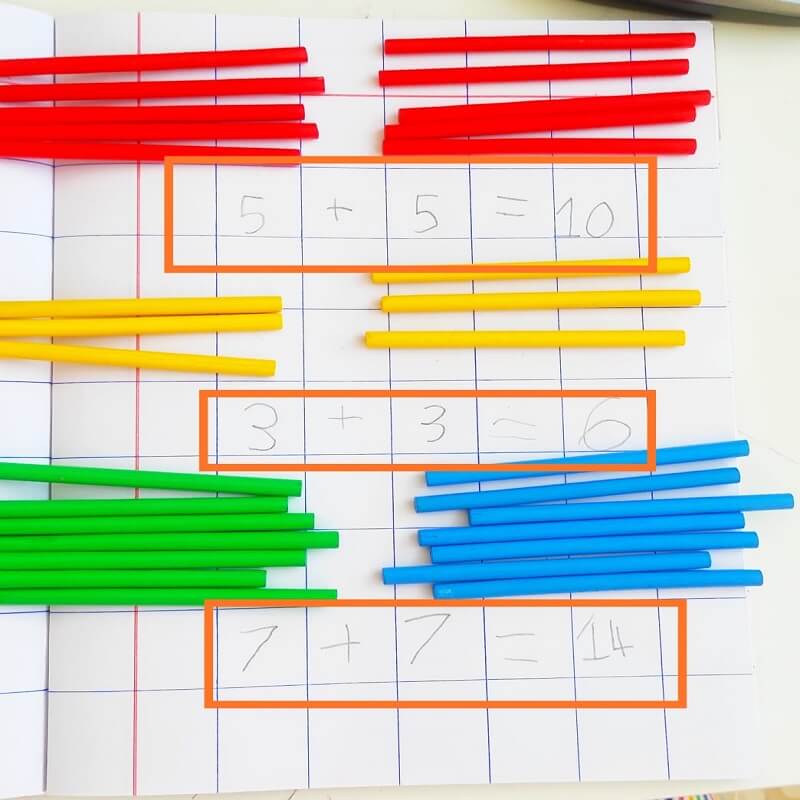 Children learn to think practically in the game. Keeping their emotions aside and their manual ability exercise happens in this way. 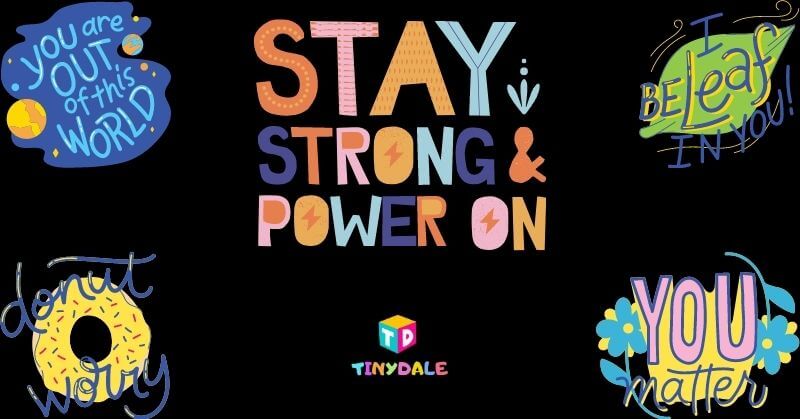 When are tiny learners play the games? The best benefit of play is they become mentally strong. Children learn to tolerate and handle heightened emotions such as anger, anxiety. Having positive thoughts and the spirit that I will win the game boosts the spirit of the game.

Let’s Have Fun With This Game!

So, What are we waiting for let’s have a game? For the step and instruction guide, you can have a look at the video. And don’t forget to follow us on the following social media platforms: