Is Parents ‘No’ The Right Answer For Kids? Find Out 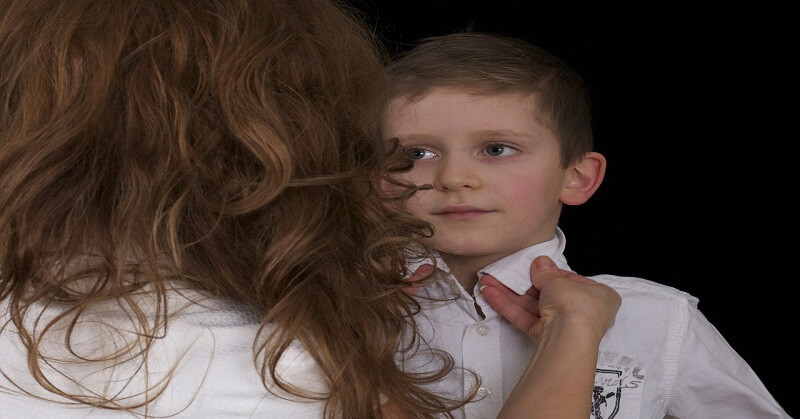 The main reason behind denying kids’ wants sometimes is that parents always think critically and analyze what’s right and what’s wrong for the child at that point in his/her life. I do this many times with my kids that I regret later. Better, We should not always be our child’s critics. This hurts our children’s minds. Metaphorically, they usually try to see what both sides of the coin have to offer to their children. As we know, the Positive approach works best from children to the elderly.

At the end of the day, even children don’t want to take No for an answer. It makes them angry and upset to see that sometimes parents don’t even try to hear out the whole thing and have a ‘No’ ready before the kids even finish speaking. I try to let my kids complete their part before reacting. This approach solved a lot of problems between us. It’s important to realize that ‘No’ might not always have to be the answer.

Consider ‘Alternatives’ That Satisfy Both You And Your Child

Suppose your child comes back from school, exhausted, sleepy but also has a lot of homework to do. He asks if he can sleep for a while and do the task later tonight, and you instantly say no because you don’t want him to stay awake late for the night. You’re concerned about his sleep, and you’re not exactly wrong to tell him no from your perspective, but your child, on the other hand, would think otherwise. This creates a negative notion in your child’s mind. What seems right to you might not actually be right.

Instead of saying No, you can always make the kid take the responsibility of completing his homework by telling him to wake up again at a reasonable hour and complete the homework in the evening rather than staying up late at night. This will make him learn to become more responsible and manage his time accordingly. This way, you get the satisfaction of fulfilling your responsibility towards your child, and the negative notion in his mind can be avoided too.

My Example Of Reacting Instantly As A Parent

For example, My kid asked to have an icecream, I instantly overreacted and said no immediately. Without even letting my kid understand what he is about to say? Later, I realized I would have at least give a chance to have a healthy conversation and discuss things. This way, it had a negative impact on my child. And, He was an angry, full day that spoiled our day.

Talking Everything Out Goes A Long Way!

It is always better to talk things out and try to reach an agreement rather than saying no and letting items become even more significant problems. We all know that parenting is not easy. Still, it’s our choice to let the difficulties grow and hinder a good bond between you and your child or try to realize that problems will pass by if we face them positively and act accordingly. Sometimes talking a good deal with your kids helps them understand different perspectives and thoughts better, making the relationship flourish with co-operation and mutual understanding.

A child’s wants are not always invalid and unreasonable even if they seem to like that to the parent. It shouldn’t always be the child to drop the idea of whatever he/she wanted just because the parents said no as their first instinct. Parents should also try to understand so that the children can find a way to reframe requests according to their perspective, so there is no room for hatred or negativity.

Strategies That Can Work For Parents

Some of the tried and tested strategies which do wonder for us. I would love to share with you all:

All these things, together, bring us to the conclusion that ‘no’ is not always the answer. I always try to stay calm and composed with my kids. I would love to hear from you all on How you deal with the reactions of your kids on ‘No’?Feel free to share your experiences in the comments section below.