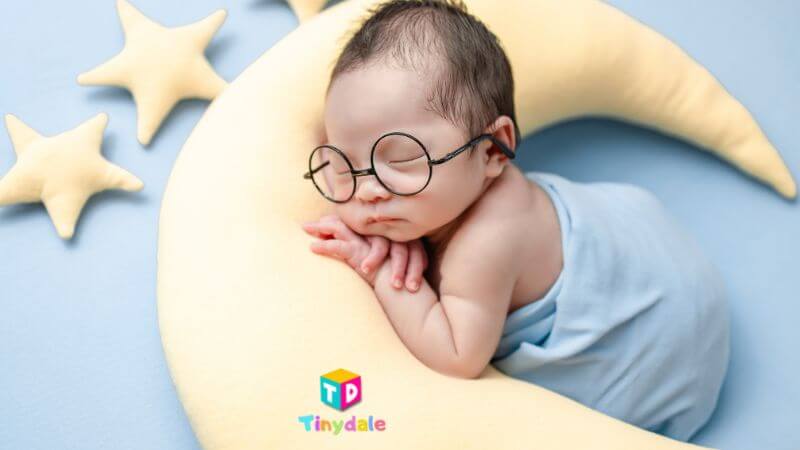 What are the best Blue names for your kids and newborn? In today’s cutthroat marketplace, it’s crucial to make a good first impression, and that starts with your name.

And the first gift most parents give their children is a name. It can be difficult for parents to choose a suitable name for their child when faced with so many possibilities and so much pressure. 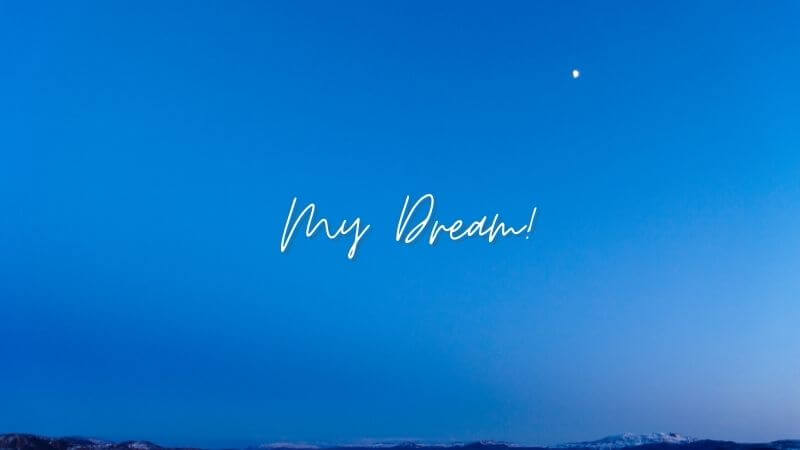 We’ve painstakingly curated this article to assist in this endeavor and to provide guidance to parents who may be at a loss as to what to name their children.

If you’re having trouble deciding on a name for your new baby, this article will give you a list of the most common names for both boys and girls that have blue as their meaning.

A lot of attention was drawn to Beyonce when she gave birth to her first child in 2012 and named her daughter Blue Ivy. Her name sparked a firestorm of speculation, but she put the fire out by sharing a passage from Rebecca Solnit’s novel A Field Guide to Getting Lost.

The paragraph begins, “The world is blue at its edges and in its depths…” and continues, “the blue at the farthest reaches of the places where you see for miles, the blue of distance.”

The beauty of the world, so much of which is expressed in the color blue, is created by the light that does not reach us, that does not cover the total distance.

You may be interested in names that mean “blue” for the same reason as the author of that passage, or for entirely different reasons.

How do you picture the color blue? 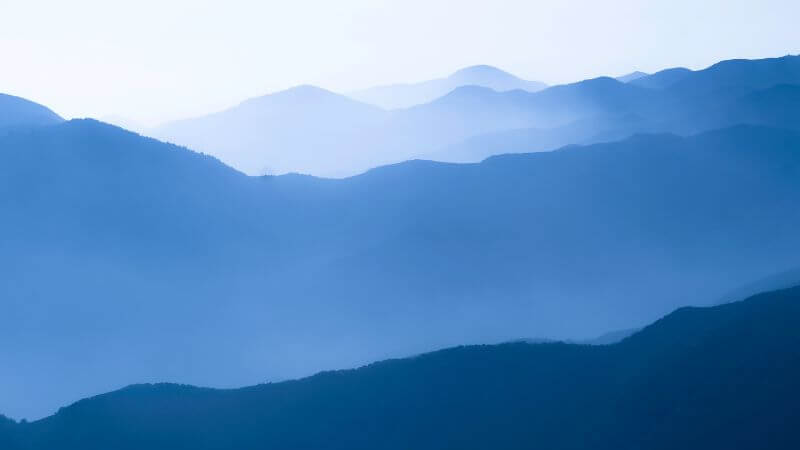 While shades of light blue have long been linked to feelings of tranquility, brighter blues can actually be quite invigorating. Names for babies can be inspired by the many beautiful meanings associated with different colors.

There are countless gradations of blue, each one conjuring up different images, from the ocean floor to the cosmos and beyond. Observe the blue morpho butterfly—it’s a fascinating example of the rarity of blue in nature, which is caused by the angle at which sunlight strikes the molecules of the animal or plant.

Many valuable gemstones are this shade, and their names can serve as further sources of inspiration.

A baby’s future name could be a wonderful way to express the calm, serenity, and peace represented by the color blue.

A number of the names on our list have literal meanings or are a nod to this cool and soothing hue.

Both the traditional RYB color model and the contemporary additive RGB color model count blue as one of the three primary colors. When referring to the visible light spectrum, it can be found between violet and cyan.

Light with a dominant wavelength between 450 and 495 nanometers is perceived by the human eye to be blue. Almost all blues are made up of a smattering of other colors; for example, azure has a hint of green and ultramarine of violet.

As a result of an optical effect called Rayleigh scattering, both the clear day sky and the deep sea appear blue to the human eye. Blue eyes can be accounted for by a phenomenon known as the Tyndall effect.

A further optical effect known as aerial perspective causes distant objects to appear bluer than they actually are.

Since prehistoric times, the color blue has played a significant role in aesthetic expression. 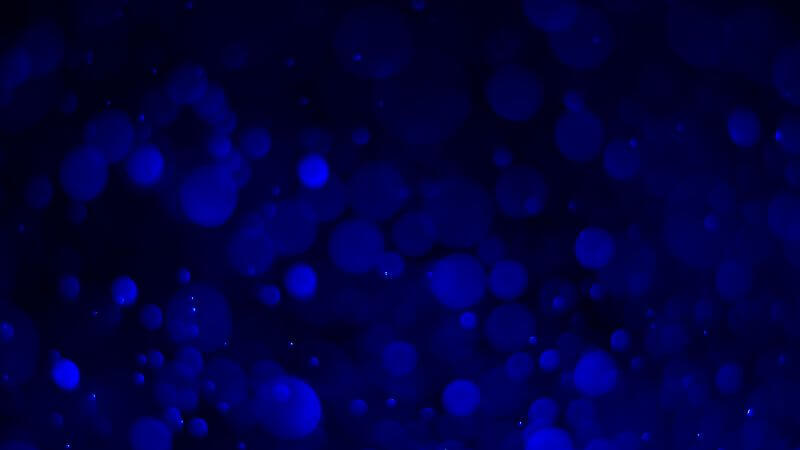 The Egyptians used the semiprecious stone lapis lazuli for jewelry and ornament, and the Renaissance artists used it to create ultramarine, the most expensive pigment. Artists in eighth-century China used cobalt blue to color exquisite blue and white porcelain.

It was commonly used in the Middle Ages by European artists for cathedral window decoration. Before the introduction of the superior indigo from the Americas, Europeans dyed their clothes with vegetable dye woad.

The use of natural blue dyes and mineral pigments was gradually phased out in favor of synthetic blue dyes and pigments in the 19th century. Military uniforms and, later in the 20th century, business suits, adopted the color dark blue. The United Nations and the European Union both use blue for their flags because that color is commonly associated with peace.

Question And Answer Round For Blue Names 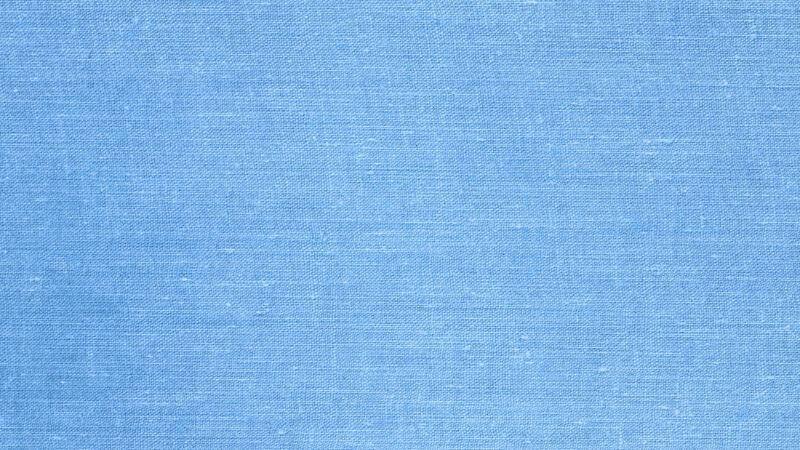 What are some cool names for blue?

What is an exotic name for a blue?

Firuzeh is an unusual, beautiful moniker among names that mean blue.

Is blue a unisex name?
Blue is a gender-neutral name of American origin.

Is there a name for blue flame?

Blue lava, also known as Api Biru, and simply referred to as blue fire or sulfur fire, is a phenomenon that occurs when sulfur burns. Source

What is the name of a blue dog?

What Greek name means blue?
Hyacinth is the names of Greek origin, named for the pretty blue flower.
What is the name of dark blue?
Navy blue
What is another name for blue baby?
Infant methemoglobinemia is also called “blue baby syndrome.”

Who has a kid named blue?

Beyonce and Jay-Z made headlines in 2012 when they named their first born daughter Blue Ivy Carter.

Is blue a name of a person?

The name Blue is both a boy’s name and a girl’s name of English origin.

Is Bleu a name?

Yes it is the name of french origin for both boys and girls.

Is Blu a girl name?
The name Blu is both a boy’s name and a girl’s name meaning “blue”. Blu is a new (nu?) spelling of an increasingly popular color name, also spelled Blue and Bleu. Source
What name means blue?
Livie. Of Latin origin, Livie name meaning ‘blue.
Enough now let us straight away dive into the list of blue names 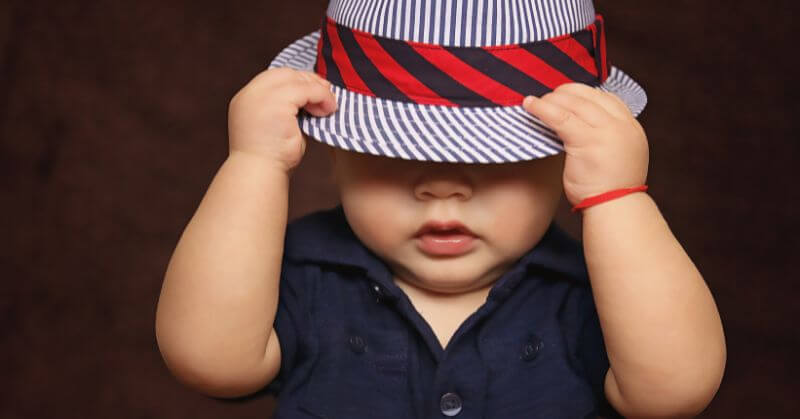 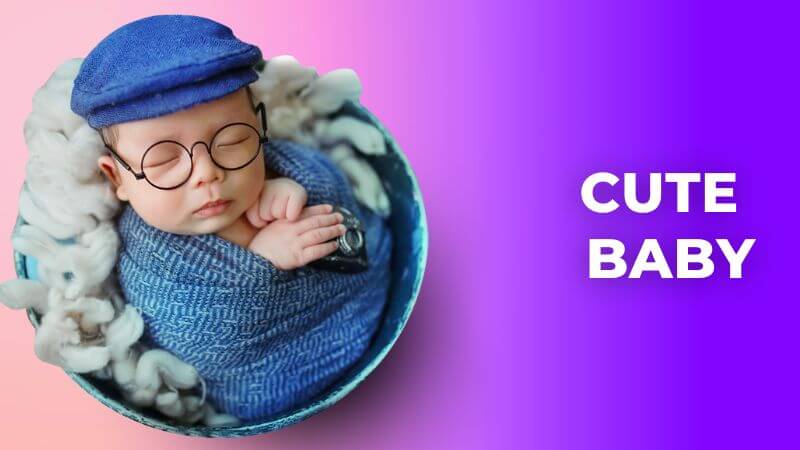 These were the 200+ list of Blue names. We know it’s a lot of pressure to have to decide on a name for your newborn, so we wrote this article to help you narrow down the options and find the perfect one.

The name you choose for your child will have a lifelong impact on him or her. It is what will shape your kid into who he or she will become. It’s important to choose the right name for your baby, so we recommend thinking about things like the name’s originality, its meaning, how easy it is to remember, etc.

If you’re struggling to come up with a name for your newborn, we hope this article was helpful.

By the way, how did you like this outstanding and beautiful article on top Blue names? Tell us by commenting, and if you have any advice regarding top Blue names, then definitely give it. 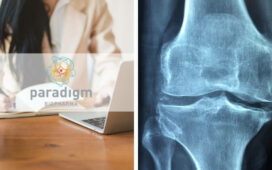